As Team Leader in the Children and Domestic Violence Team, I am shocked to read that only three police forces have enough specially trained domestic abuse advisors (according to a report for the Government from the charity SafeLives).

The hope with this article is to highlight the dangerous effects of such shortages and what can be done to remedy the situation.

Domestic Abuse Advisors (sometimes known as IDVAs ‘Independent Domestic Violence Advisors’ ) are the front line when it comes to helping victims. On the one hand, they offer emotional support to victims (listening to people who are literally at their lowest point and pinpointing services to help them through); physical support (I have worked on cases where they have got on a train to take a victim to place of safety) and financial (securing access to emergency funding or housing). Their work is tireless (there is no 9 – 5 when it comes to supporting victims) and quite simply, they save lives.

Yet, despite this, only three police forces have enough of them. As I have said, this is a shocking statistic. We need more of them, not less.  What is the effect of this shortage?

Well, first of all it heaps pressure on the limited numbers of any advisors within the police force. In turn, it also means that some of the independent domestic violence advisors are not equipped in terms of their own numbers to pick up the shortfall. The charity SafeLives warned that women’s safety was being put at risk due to the lack of advisers who were in some cases having to take on “dangerously high” numbers of cases to compensate. They also warned that due to ‘burnout’ they struggle to retain staff.

On top of this – add in the pandemic and you have a recipe for disaster. Lockdown measures have left victims confined with their abusers. Victims were unable to flee their homes. Refuge, a national charity in this area took 60% more calls between April 2020 and February 2021. Dwindling numbers of support workers at a time of a peak in domestic violence is shameful. The outreach provided by those working in the field would have provided a lifeline.

The obvious answer to this is more funding for more of them. However, what about making the most of the resources we have?  How can we do this? One way is to at least invest in them properly. This means giving them training on developing trends in domestic violence. Offences such as coercive control; honour based violence (HBV) and financial control take specialist training to first of all recognise. Add to this, crimes against the LBGQT community and you have a completely different picture of the type of domestic violence suffered compared with say 5 years ago.  Some of these types of violence requires a lot of trust between the victim and their support worker. It requires training to be able to spot the signs that someone is being controlled.  In the case of HBV, you have additional barriers such as language and being shunned by their own community. Trust takes time. A precious commodity which is another consequence of overworked and thinly numbered domestic violence workers. Indeed, I have worked on cases where HBV hasn’t properly been recognised.  With the problem recognised, you can then offer tailored support.

Another solution is to offer alternatives and take the pressure off both police force and independent domestic abuse advisors. By this, I have in mind the workplace or maybe even GP surgeries. For many victims, these are already seen as places of safety, so why not make the most of them? Why not increase training for people in these areas to support victims? For example, some workplaces have ‘mental health champions’ – why couldn’t there be someone similar offering support to victims of domestic abuse. 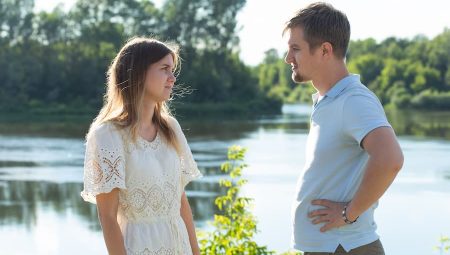 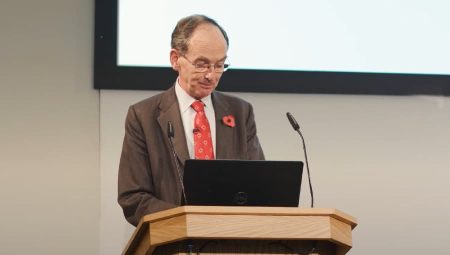 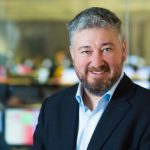 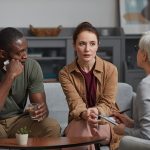 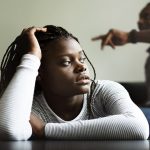 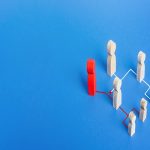 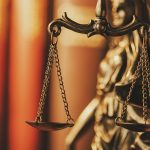