Something old, something new: the Law Commission’s proposed changes to outdated wedding laws 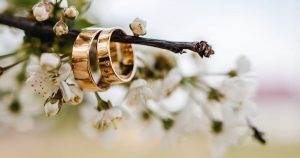 In 1836 the Marriage Act was enacted. This was the same year that Charles Darwin returned to the UK after his second voyage on HMS Beagle, Dickens’ first novel was published, and the last hangings in the UK for arson and robbery occurred.

The Marriage Act 1836 is the source of the main laws which govern marriage in England and Wales, including how and where weddings must take place. Over the last two centuries, England and Wales have undeniably experienced significant cultural and social changes. It is therefore unsurprising that the restrictions that these rules impose have not kept in step with modern times. Whilst a further Marriage Act was enacted in 1949, this was a consolidating measure which did not fundamentally change the law.

The Law Commission has recognised that the current regulations that govern and restrict how weddings can legally take place are “no longer meeting the needs of many couples.” The law provides that couples can only decide between a religious or civil ceremony, with no option for a ceremony reflecting non-religious beliefs. This leads to some couples facing the prospect of having two ceremonies to reflect their beliefs and meet the legal requirements. In addition, there is no legal facilitation for couples to have interfaith weddings, which combine elements from different traditions. With few exceptions, couples must marry either in an authorised place of worship or for civil weddings, in permitted licensed buildings, and cannot marry outside or even in the garden of a licensed venue. Couples are also required to give notice to the church (for Anglican weddings) or in person to a registry office in the registration district where they have resided for the past seven days. Notice of the intended marriage is then published in the local register office (not online).

If couples do not follow the restrictive legal requirements for weddings, whether intentionally or unintentionally, they can find that their marriage is not legally recognised. This often only comes to light if the relationship breaks down or one “spouse” dies, and couples can find that they do not have the legal rights and remedies that they would have available had they entered into a valid marriage. In reality, this is felt most by the financially weaker party (disproportionately women), and the children of the relationship.

The Law Commission launched a Consultation Paper on 3 September 2020 to consider the reform of the law surrounding weddings. Professor Nicholas Hopkins, Law Commissioner for family, said: “A couple’s wedding day is one of the most important events in their lives. Our project aims to bring the 19th century law up to date and make it more flexible, giving couples greater choice so they can marry in a way that is meaningful to them.”

The consultation suggests a new legislative scheme to update and improve the wedding laws.

The proposed changes include allowing weddings to take place outside, for example in private gardens, parks, beaches or in gardens of licensed premises, as well as a broader range of buildings, for example private homes and military sites. These changes could help weddings become more affordable and accessible.  It also makes provision for couples to marry at sea on a cruise ship that meets certain requirements, namely on a UK registered boat with a home port in England or Wales. The proposed changes would remove the requirement for the location of a wedding to be authorised by the government, eliminating unnecessary regulation. The chosen location would simply need an officiant’s consent or be on a pre-approved list.

As well as broadening where marriages can take place, the proposed changes also provide greater freedom for couples to choose how their ceremonies are conducted, including allowing couples to opt for independent celebrants (including humanists) to conduct legally binding weddings. A further element of the proposed reform is to seek to ensure that fewer weddings conducted according to religious rites result in a marriage that the law does not recognise at all.

The proposals also seek to remove unnecessary bureaucracy, for example by allowing couples to give notice of their intended wedding remotely (online or via post), and to have the freedom to choose at which registration district they have their in-person interview. The consultation is also considering the possibility for this interview to take place remotely. It would also move publications of upcoming weddings online, meaning they will be accessible to the wider community.

The proposed reforms also make reference to provisions that can be brought into place in the event of future national emergencies, such as another pandemic.

In terms of next steps, the Law Commission will continue its proposals until 3 December 2020 and it will then consider its responses when preparing their recommendations, with a view to putting these recommendations forward during the second half of 2021. 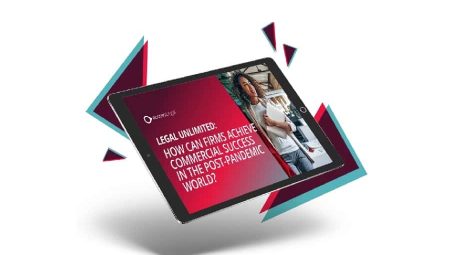 How can firms achieve commercial success in the post-pandemic world? 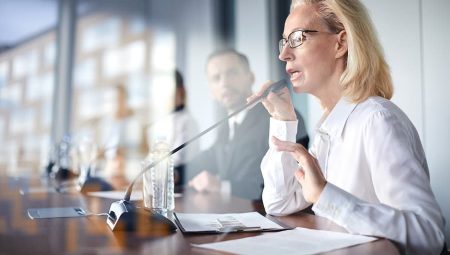 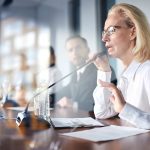 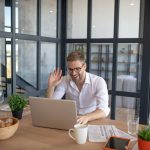 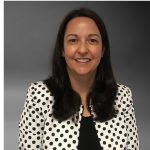 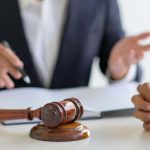 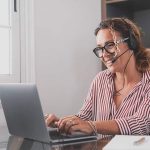 Remote hearings in the Family Courts to remain after the pandemic? 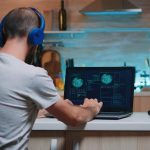 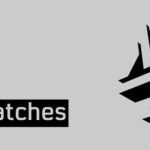