As British politics increasingly fell into disarray over the summer, the appeal courts soldiered on impassively with some interesting cases reaching the High Court and the Court of Appeal (let’s leave the Supreme Court to one side…).

Although the wheel has not been re-invented, these cases should be invaluable to any practitioner who wants to remain on top of current trends.

The court must ensure as a matter of public policy that a person who refuses or fails to disclose resources is not left in a better position as a result of their non-disclosure; Moher v Moher1 is a sensible expression of that principle. The Court of Appeal provides some useful guidance on the correct approach when a party has failed to disclose resources. It is in essence a three-stage process: (i) seek to determine the extent of the undisclosed resources; (ii) draw such adverse inferences as may be justified, having regard to the nature and extent of the failure to engage with proceedings; and (iii) where appropriate, draw an inference that the resources are sufficient or are such that the proposed award represents a fair outcome.

Even in family proceedings, parties who unreasonably pursue a hopeless case are not immune from costs orders. In Anna Timokhina v Alexander Timokhin the appellant mother appealed the quantum and principle of costs after being landed with an eye-watering costs schedule of some £110,000. Although granting a reduction (she was still ordered to pay £78,750) the Court of Appeal applied the oft-cited authority of Three Rivers DV v Bank of England [2006] EWHC 816 (Comm). They took the view that mother’s appeal had been plainly hopeless and as such it had been well within the appellate judge’s discretion to order her to pay costs on the indemnity basis.

Finally, the case of Roya Shokrollah-Babaee v Kambiz Shokrollah-Babaee reminds practitioners to never assume that a judge remembers your case. At first instance, some way into an enforcement hearing, it transpired that the judge hearing the application had also heard the Financial Dispute Resolution Appointment some 18 months prior. He brought the hearing to an end and refused to hear the application. On appeal Holman J confirmed that he had been right to do so; per the Family Procedure Rules 9.17(2) the judge hearing the FDR must have no further involvement in the case. “Must” is mandatory and in no way permissive. The judge would have had no discretion to hear the application even if he had wanted to. Practitioners should always take care to ensure that they are not listed before the FDR judge after the fact. Check the lists; speak to the court; and have it moved or vacated. The alternative is a wasted trip to court when the judge refuses to deal with your application.

This is a summary of a larger and more detailed note which may be downloaded here. 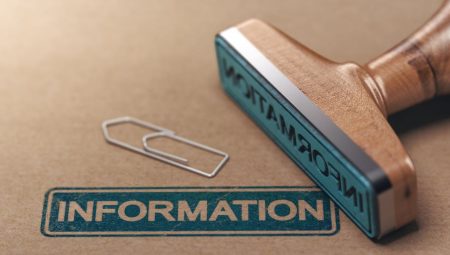 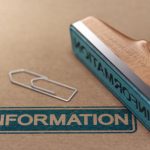 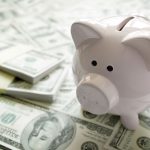 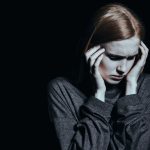 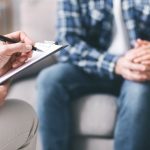 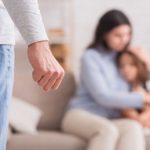