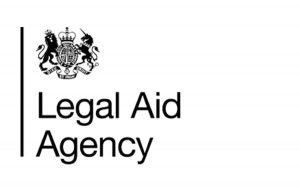 New research by Bolt Burdon Kemp, has uncovered the key issues that are preventing people in the UK from getting proper access to legal services. A survey of 2,000 adults across England, Wales, Scotland and Northern Ireland found:

The Legal Aid, Sentencing and Punishment of Offenders Act (LASPO) meant reduced access to legal aid. According to Bolt Burdon Kemp the legal aid system needs urgent reassessment and reform, otherwise it will be the most vulnerable and disadvantaged groups in society that’ll be the hardest hit.

Research conducted by the firm shows that the regions in England with the highest legal aid expenditure are also the most deprived.

with explanations for high legal aid expenditure in specific regions given as:

The demographics of those who receive legal aid are heavily weighted toward Black, Asian and minority ethnic (BAME) groups. The government’s legal aid client diversity data from 2012 onwards shows that this split has remained around 72.5%:22.5% BAME to White applicants over the last 8 years; the research suggesting that further cuts would likely disproportionately affect these minority groups.

The research also identifies a fall of 32% in the number of legal aid providers across England and Wales over the past 8 years, from 4257 in 2011/12 down to 2900 in 2019/20 with LASPO-related legal aid cuts identified as a major contributing factor. 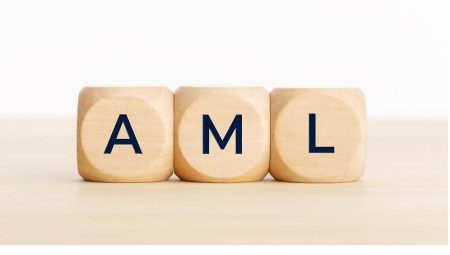 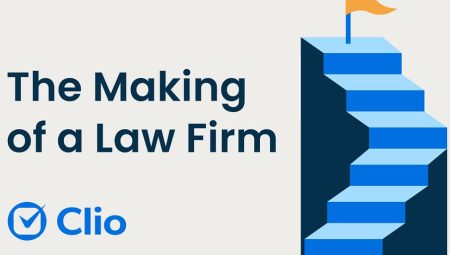 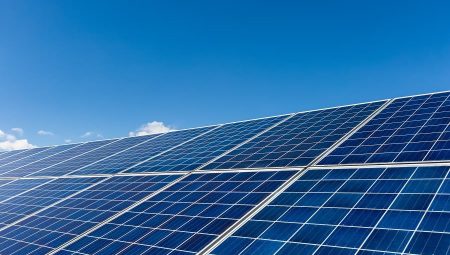 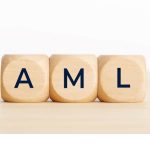 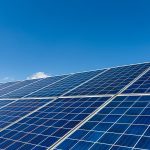 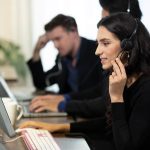 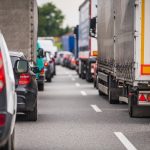 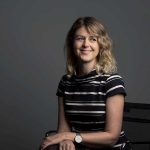 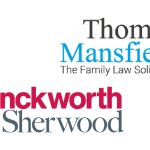 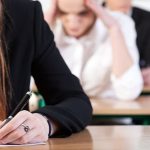