Adoption Rates Falling Whilst Number Of Children Looked After Increases 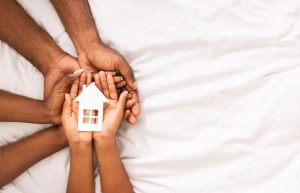 Figures released by the Department of Education have released worrying results regarding the number of children looked after (CLA) as well as the rates of adoption in the UK in 2019.

Children looked after are defined as children that fall into one of the following categories:

When a child is assessed by children’s services, their primary need is recorded, showing the reasons for needing to be looked after, which has identified the main reason as being abuse or neglect, followed by family dysfunction.

Three quarters of CLA are primarily placed under care orders by the court, either placing them into foster care or under the supervision of the local authority.  This figure has increased steadily since 2015, whereas the amounts of voluntary agreements has declined over the same period.  A voluntary agreement is where a local authority can provide accommodation for the child with either parental consent or where there is no person with parental responsibility.

Of the 72% of children placed in foster placements, the majority of these are placed with a foster carer rather than a relative or a friend.  Disappointingly, of these placements, 10% of them had been moved three or more times within the year and 20% had to be placed more than 20 miles from their home.

Placements that were more likely to outside the child’s local area were adoptions, however the number of adoptions has been falling drastically since 2015.

In November 2019, Education Secretary Gavin Williamson announced extra funding to support adopted children and their families.  The extra funding was set out for post adoption therapy in the hope it would encourage prospective adopters to actually adopt. In a survey conducted by charity Adoption UK, a fifth of respondents decided not to proceed with an adoption because they were not confident that they would be well-supported.

Alongside the extra funding, Mr Williamson also announced extra investment into Regional Adoption Agencies to help find more adopters across the country. A £645,000 investment will help towards finding adopters for “hard to place” children. According to statistics, boys over the age of four, disabled children, black, Asian and minority ethnic (BAME) children and sibling groups are harder to place. The Regional Adoption Agency fund boost looked to work with people from BAME communities to encourage more adoptions.

“Since 2015, the number of adoptions has fallen by a third, and this is concerning. There are more singles and same-sex couples adopting now, and timescales for children adopted are still good, however those not yet adopted are waiting longer.

“This dichotomy indicates a need to recruit more adopters and improve child-centred planning to ensure all children have the security and love they need.”

“There is no right number of adoptions. However, the decline in recent years, despite the number of children coming into care increasing, has been a cause for concern for all.

“We urgently need to see improvements in the way adopters are recruited, trained and supported to ensure these vulnerable children find the loving, stable homes they deserve.”

There was an increase however, of the number of children ceasing to be looked after due to Special Guardianship Orders (SGO).  An SGO is a private law order where an individual is appointed as the children’s special guardian and gives them parental responsibility.  Of children ceasing to be looked after, 13% of them were due to SGOs, an increase of 11% on 2018, and the majority were due to the children being placed with a relative or friend.

With the increase in SGOs, in August the Nuffield Family Justice Observatory releases a summary of a review of Special Guardianship Orders; following a case from the Court of Appeal, that was asked to consider whether the judge in the original case regarding care proceedings, had been wrong to decline a SGO in favour of the paternal grandparents before the children had lived with them.  The review has recommended:

“Our research review has explored the current evidence, and this reinforces the message that special guardianship is an important positive option. But there are a number of priority issues that need urgent reform to ensure that these life changing plans are child and carer centred. The evidence indicates that currently they are not.”

“Special guardianship is an immensely important route out of the care system. This review confirms what we have known for too long. We expect too much of special guardians and need to ensure their entitlements to preparation, advice and support match those available to foster carers and adopters. The practice of making an SGO before the child has lived with the carer is hard to justify and should stop.”

With the increase in numbers of looked after children, the decline in adoption and courts needing to consider the best interests of the child, what possible solutions are available to tend to the root cause of the issues?

It is clear that more needs to be done to stop the increasing number of looked after children, either through helping parents and children escape domestic abuse, or giving more support to families, so that children can remain within the family unit.

Election campaigns by the major parties have promised additional resources to either children’s social care or extra funding for local governments.  Both the Conservatives and Labour have promised a review into the care system but have not outlined in detail what the review will consist of.

Labour have however stated they would consider a central register of foster parents and regulation of semi-supported housing placements for young people, as well as “rebuild early intervention services and replace the Troubled Families programme with a Stronger Families programme”, designed to provide long-term support to prevent children going into care. £1bn has been committed to opening 1000 Sure Start Centres, but no other clear costs have been outlined other than £1.1bn a year for youth services.

The Conservatives have stated they will “improve the Troubled Families programme” – which seeks to “turn around” families with multiple problems – and “champion family hubs” to provide “intensive integrated support” to “vulnerable families” so they can care for their children; but again, no detail has been given or estimated cost. 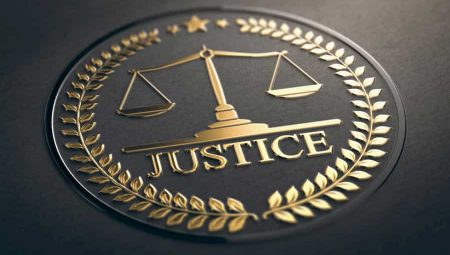 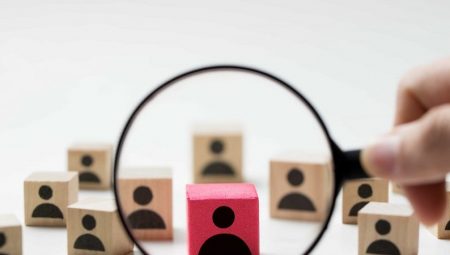 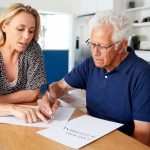 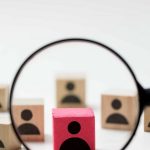 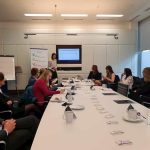 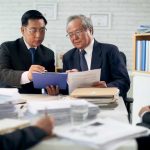 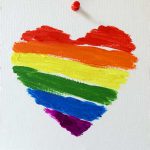 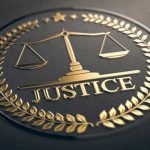