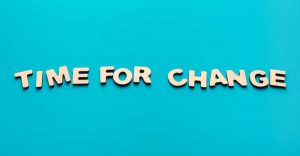 Families who have fallen foul to predatory marriages have backed calls for changes to the law.

The issue was brought up by Leeds North East MP Fabian Hamilton during Prime Minister’s Questions.

The PM thanked Mr Hamilton for highlighting the injustice suffered by these families and said he would secure a meeting with the justice department as soon as possible.

This isn’t the first time Mr Hamilton has raised this issue. In 2018, he presented a private members’ bill on the issue to the House of Commons, but time to discuss changes has yet to be timetabled.

“It’s shocking that someone can be married without knowing the contract they’ve entered into or that they’re married at all because of the dementia they’re suffering from.

“It’s about time we updated our marriage laws that date back to the 19th century and make sure that vulnerable individuals don’t find themselves that position every again.”

Daphne Franks is one of the families leading the call after her mother fell foul to a predatory marriage after being diagnosed with vascular dementia and lacked capacity to make decisions. Her mother’s marriage revoked any Will she had made and disinherited her children.

Speaking about the marriage, Daphne commented:

“The secret marriage just destroyed that will as if it never existed.

“All the personal belongings in the house now belonged to him [the new husband], including my wedding dress and my grandad’s letters from the first World War.

“It was just heartbreaking.” 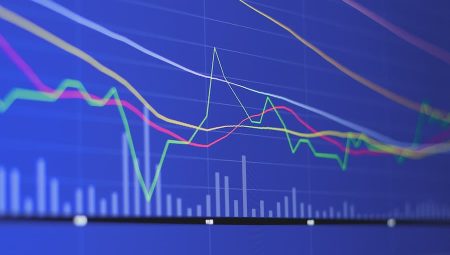 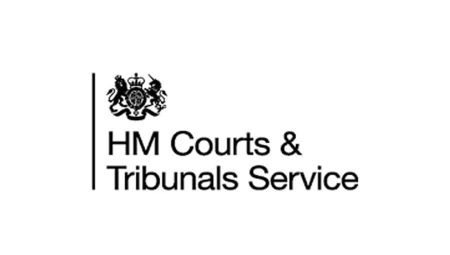 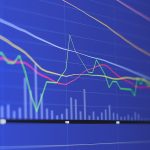 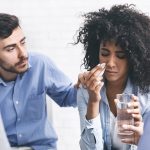 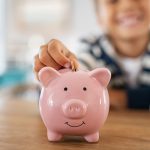 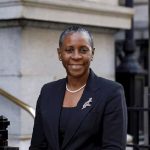