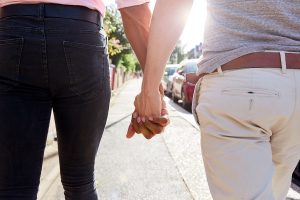 The Office of National Statistics publishes the latest annual statistics on formations and dissolutions of civil partnerships in England and Wales.

It’s fast approaching a year since civil partnerships were extended to opposite-sex couples on 2nd December 2019 after having historically been only for same-sex couples,

As couples are required to give a minimum of 28-days notice of a civil partnership, the first ones took place from 31st December 2019.

Here is a snapshot of the statistics:

More details on the statistics here. 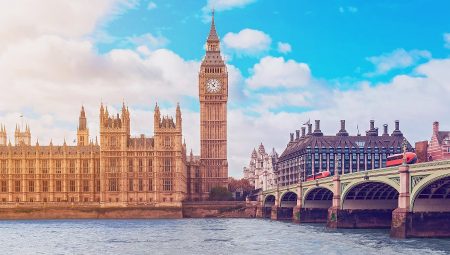 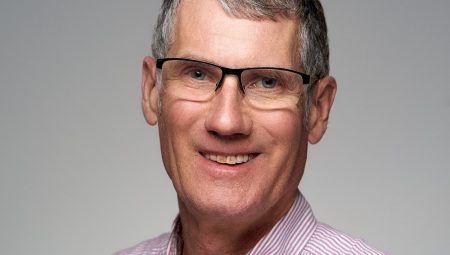 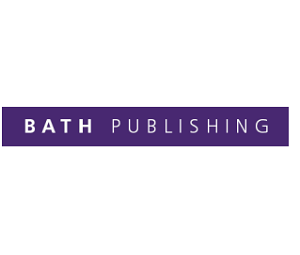 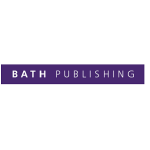 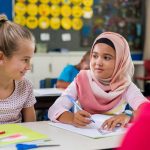 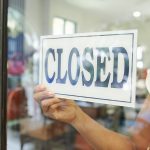 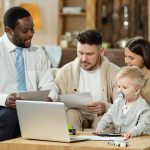 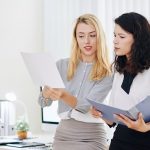 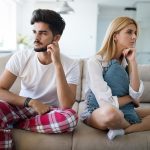