Civil Partnerships Open To Heterosexual Couples And The Next Steps 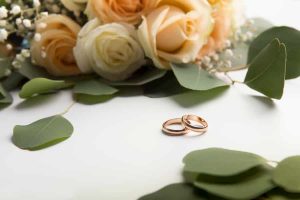 Since December 2005 same sex couples have been able to join together in a legally binding civil partnership, with marriage for same sex couples becoming legal with the introduction of the Marriage (Same Sex Couples) Act 2013.

Although the two acts allowing civil partnership and marriage for same sex couples was held as a breakthrough in the fight for equality, there were some that felt that same sex couples now had more rights than heterosexual couples and that the pendulum had now swung to being ‘heterophobic’.

Until the decision of the Court of Appeal in Steinfeld and Another v Secretary of State for Education in 2017, heterosexual couples wanting to formalise their commitment to one another, could only do so by marriage.  This is where the problem lay.  Some couples felt that marriage had ‘historical and cultural baggage’, an ‘age old institution’ from the time of dowries and where women were seen as property rather than a partner.

Although heterosexual couples wished to make their partnership legal and benefit from the rights a marriage brings, they wanted to do this in the form of a civil partnership.  In the case brought by Steinfeld and Keidan the Court found that the provision, whereby civil partnership was only available to same sex couples, was contrary to article 14 of European Convention of Human Rights (protection from discrimination) taken in conjunction with Article 8 of the Convention (right to a private and family life).

Following the judgement, the Civil Partnership, Marriages and Death (Registration Etc) Act 2019 has extended civil partnerships to heterosexual couples since March this year, although it has yet to be implemented.  This has been welcome news to many.

Co-habiting couples are the fastest growing household group in Britain and yet have no rights.  There are many that believe that they will be protected by rights of the mythical ‘common law partner’, however unless cohabitees sign a ‘living together agreement’ (which is still unclear as to whether they are legally enforceable), there are no rights available to them in the event of a separation or death of a partner.

Not only are marriage and civil partnerships now available to all, there is now the discussion on further evolutions to the options: 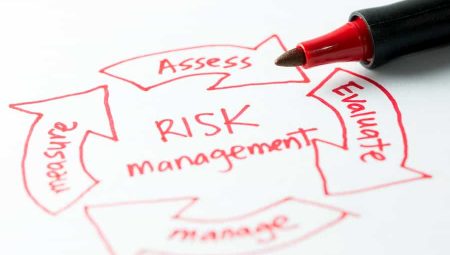