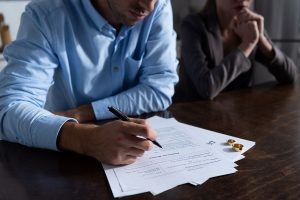 Some may assume that when a spouse or civil partner consults a family lawyer the marriage or partnership is effectively at an end however this is often not the case. We are experiencing an increasing number of clients seeking initial advice before deciding whether to separate. Some then decide – perhaps because of the cost of divorce or dissolution, the practicalities of running two households instead of one, or the stress or length of time that divorce or dissolution might involve – to see if they can work out their differences. Some try remote couples’ counselling. Others may separate but put off divorce or dissolution proceedings. The financial effects of the COVID-19 crisis on particular couples’ circumstances may play a part in a couple’s decision-making at this stage. However, for the most part, couples who have decided that their relationship has broken down irretrievably have been able to progress divorce or dissolution proceedings despite the pandemic.

Where a relationship has broken down irretrievably, a decision to put off divorce or dissolution may, to some, seem like the less stressful and less disruptive option at this time. However, remaining married or in a civil partnership when separated can have significant financial implications later on. In England and Wales, when spouses or civil partners seek a financial order within divorce or dissolution proceedings the assets, liabilities and incomes of the parties are considered at the time of the divorce or dissolution and not necessarily at the time of separation. So, for example, if one party accrues savings, property or pensions after separation, the other party may have a claim on those further down the line.

If a client cannot yet divorce or seek dissolution at this stage because one of the bases for divorce or dissolution cannot yet be established, or if a client simply does not wish to start proceedings at this stage, then a Separation Agreement should certainly be considered. Whilst technically not legally enforceable, the separating couple can set out in the agreement how they would like their assets and liabilities to be divided. The court is likely to have considerable regard to such an agreement if and when the parties do divorce or dissolve their civil partnership. Separate, independent, legal advice for each party is strongly recommended if a Separation Agreement is to be put in place.

It is also important to consider what will happen to your assets if you pass away when separated but before obtaining a divorce or dissolution and financial court order. Where a couple own property as joint tenants, as many couples do, then where one party dies, his or her share of the property automatically passes to the other. For this reason, a separating couple may wish to change how the property is registered with the Land Registry to tenants-in-common. Where one of two tenants-in-common dies, that person’s share does not automatically pass to the other but instead passes in terms of the deceased’s Will. Making or updating a Will upon separation is highly recommended because if a person dies without a Will whilst still married or in a civil partnership, the first £270k of the deceased’s assets passes to the surviving spouse or partner. It is also highly advisable to update any life insurance or pension beneficiaries upon separation.

Whilst the business of the civil courts in England & Wales was disrupted to some extent during the early stages of the COVID-19 crisis, various steps were taken to allow such work to continue despite the pandemic. An online divorce portal is available. Remote court hearings by telephone or video-conference have become an established part of court procedure. Where necessary, court hearings in person, with all necessary precautions taken, have continued.

In conclusion, where a relationship has broken down irretrievably, it is often better in the long run for formal divorce or dissolution proceedings to be started at the earliest. Putting matters off can have unintended, adverse financial consequences.

As in England & Wales, the business of the civil courts in Scotland was disrupted to some extent in the early stages of the COVID-19 crisis but innovative steps including remote working and hearings by telephone or video-conference have meant that civil proceedings, including divorce and dissolution, have been able to continue.

Upon a separation in Scotland it is even more important than in England & Wales that parties do all that they can to enter into a Minute of Agreement on how the couples’ assets and liabilities are to be dealt with. Again, separate, independent legal advice is strongly recommended in this regard. Generally speaking, a Scottish Minute of Agreement has a higher status than an English Separation Agreement because, in general terms, the former is considered a binding and enforceable contract. Because of this, parties need to be very clear on their present and future financial position before entering into a Minute of Agreement. Any financial uncertainty arising from COVID-19 or other factors would need to be very carefully considered.

We are finding that many couples are now consulting us having already undertaken extensive discussions between themselves on how their assets and liabilities should be dealt with, with the couple then seeking guidance on how to resolve any outstanding issues and on how to give legal effect to their intentions and put them into practice. Even in this situation, separate, independent legal advice remains very important and we are obliged to fully and properly advise individual clients on the applicable Scottish financial provision legislation and on all relevant associated matters.

During the early stages of the COVID-19 pandemic, it was anticipated by some that there would be increased use of alternative dispute resolution methods in the context of divorce or dissolution but, in our experience, couples appear generally reluctant to engage with such methods where they would need to be carried out remotely and not in-person.

As in England & Wales, it is important in Scotland that separating couples seek advice on the terms of their Wills and named beneficiaries under life or pension policies.

In conclusion, where a relationship in Scotland has broken down irretrievably, it is important that each party seeks legal advice at the earliest though the stage at which divorce or dissolution proceedings should be issued may depend on the facts and circumstances of the individual case and on the parties’ wishes. 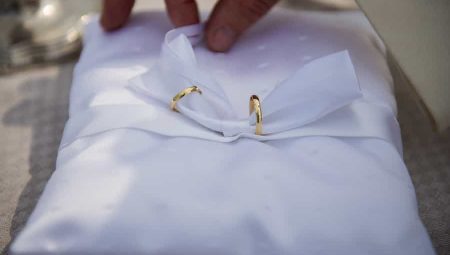 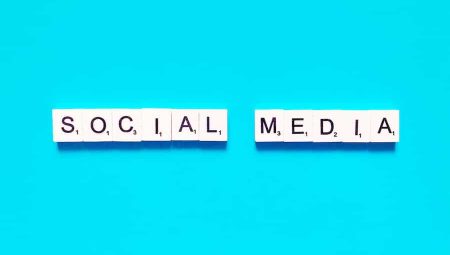 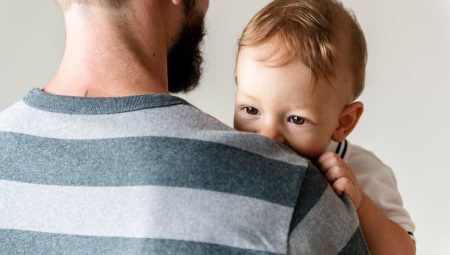 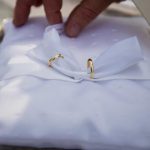 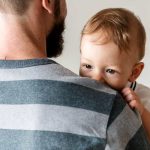 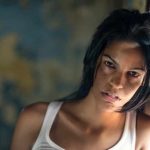 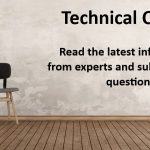 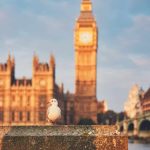 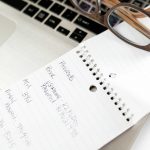 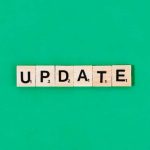