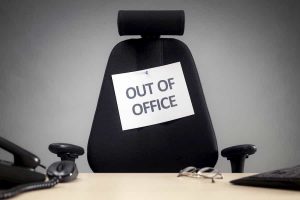 The Coronavirus Job Retention Scheme (CJRS), more commonly known as the furlough scheme, was introduced by the government as a means of helping both businesses and employees to survive lockdown.

Essentially it allows employers to keep employees on the payroll but to place them on leave, with a proportion of their salary to be covered by government funds. The scheme, which stopped accepting new entrants in June, is due to close at the end of October. It has covered around 10 million workers with costs of around £14 bn per month.

Given the speed that the scheme was introduced, and the inevitable recession caused by the Covid pandemic, it is perhaps unsurprising that, not only have innocent mistakes been made in the claims that have been submitted, but the scheme has been deliberately abused. There have been widespread reports of “furlough fraud”, a term used to describe the misuse of the scheme by businesses in one of the following ways:

HMRC has been vocal about its zero-tolerance approach to furlough fraud, both through the CJRS and the Self-Employment Income Support Scheme (SEISS).  Whistleblowing has been encouraged and many reports have been received to HMRC’s hotline. These, together with anomalies identified by its computer system, will undoubtedly be used by HMRC as the basis of its investigations.

What action might HMRC take? As well as civil powers to require repayment of any amounts wrongly claimed, HMRC also has the power to institute criminal investigations and proceedings which can result in severe fines and even imprisonment. At least one arrest in relation to furlough fraud has been reported, as well as the use of freezing orders and powers to seize documents and require the provision of other information.

What does all of this mean for law firms?

Firstly, if your firm has adopted the furlough scheme, now is the time to double check that it has been applied correctly. The rules of the scheme are complicated, all the more so given the changes in the scheme and the introduction of flexible furlough, and innocent errors in data, calculations or online submissions are inevitable.  In July HMRC announced that businesses would have 90 days to declare any errors in furlough schemes – that period ends on 20th October so it is worth checking sooner rather than later and seeking professional advice where necessary.

Secondly, law firms need to consider the danger of inadvertently committing money laundering offences if they act for corporate or individual clients who have committed furlough fraud or who have breached the provisions of the Coronavirus legislation (for example by continuing to run a businesses that was or is prohibited from operating during lockdown). Monies obtained by making misrepresentations to HMRC, or profits made from prohibited business activity, are the proceeds of crime. In the regulated sector, any knowledge or suspicion that funds derive from criminal activity that goes unreported could result in criminal prosecution. If you have not already done so, now is a good time to review your business’s AML policy and risk assessment, particularly in relation to red flags under the reporting regime. 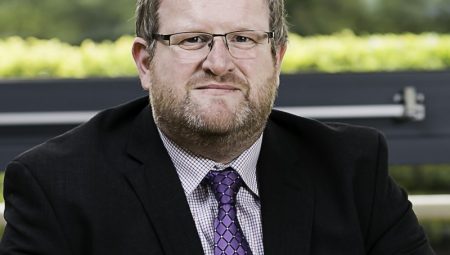 Online meeting software – which is best? 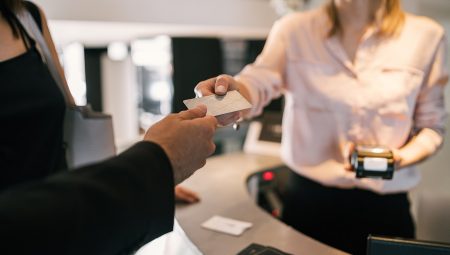 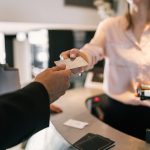 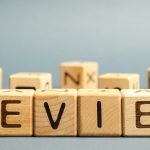 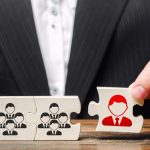 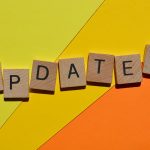 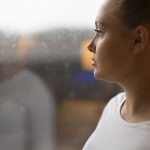 Family President warns of ‘fatigue and demoralisation’ among practitioners 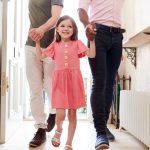 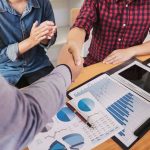 Advice regarding mergers & acquisitions in a covid world