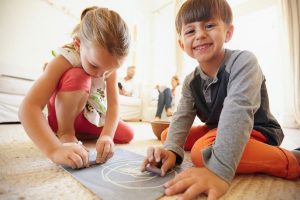 Cafcass has released its monthly statistics from April 2019 to January 2020, showing an increase in new cases and the highest demand for the month of January on record.

January 2020 saw the highest demand for a month on record for Cafcass, with 5,659 new cases.

The majority of cases to Cafcass are from private law, however almost a third are public law cases.

The average duration of public law care and supervision (section 31) applications was 33 weeks, which is measured from when the application is first made until the completion of the final order.

Private law cases make up the majority of cases for Cafcass and are defined as  ‘applications made following a divorce or separation about the arrangements for children, such as where a child will live or with whom a child will spend time’.

This increase is another in a year on year trend of increases since 2016.