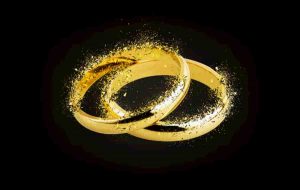 The new laws mean that divorcing couples no longer have to apportion blame to the other party.

Currently, one spouse has to make accusations about the other’s conduct, such as ‘unreasonable behaviour’ or adultery, or otherwise face years of separation before a divorce can be granted – regardless of whether a couple has made a mutual decision to separate.

The new laws will instead allow a spouse, or a couple, to apply for divorce by making a statement of irretrievable breakdown.

There will also be a minimum time frame of six months from the initial application of the divorce to the granting of it, to allow couples the chance to see if their relationship can be reconciled.

“The institution of marriage will always be upheld, but when divorce cannot be avoided the law should not exacerbate conflict and harm a child’s upbringing.

“These new laws will stop separating couples having to make needless allegations against one another, and instead help them focus on resolving their issues amicably.

“By sparing them the need to play the “blame game”, we are removing the antagonism that this creates so families can better move on with their lives.”

“Along with most family lawyers, and indeed the general public, I was thrilled to see the bill conclude its passage in parliament this week after 30 years of campaigning by Resolution and others and, in recent years, many false starts. Despite vocal last-minute attempts by some backbench MPs to derail the bill, we finally have the prospect of a more civilised, dignified divorce process fit for the 21st century.

“The fact that couples will be able to petition for divorce jointly is a hugely important step symbolically and the introduction of a minimum overall timeframe shows that this is not the “quickie divorce” that some have suggested. Because the detail of the rules around the new process, as well as court forms and the online portal, will need to be looked at in light of the new legislation, it is not likely that no-fault divorces will be a reality in England and Wales until late 2021 or even early 2022. For the 100,000 or so couples who divorce each year, they can’t come a day too soon.”

Margaret Heathcote, Chair of Family Law Group Resolution, said lawyers will be better able to support couples to resolve matters ‘as constructively and amicably as possible, minimising the impact on any children they may have’.

Naturally, with any changes to legislation there is a degree of concern.

Although the Law Society has heralded the changes as bringing the divorce process into the 21st Century, they also  had some concerns.

Simon Davis, President of the Law Society for England and Wales said:

“We have long argued the notice period should begin when the divorce application is received by the respondent rather than when the divorce is applied for – ensuring both partners are on the same page from the start and have sufficient time to seek the legal and financial advice they need. We commend the government for moving forward with the legislation and would welcome any opportunities to address our concerns around the notice period.”

“From an international perspective, the law has brought in an almost unique time period. Most other countries have periods of time passing before starting a divorce, to reflect upon making that momentous decision. This new law only counts time passing from after having started the divorce. Is this therefore really a reflection period of 26 weeks, or just a “running down the clock” processing period?”

The changes won’t come into effect straight away, due to changes needing to be implemented in the courts as well as online and paper processes. The changes will begin to be used in  autumn 2021. 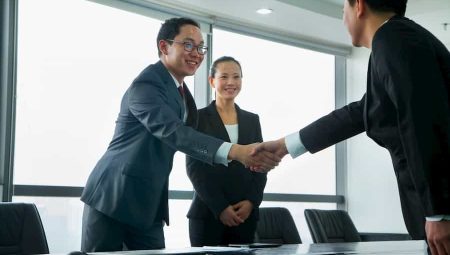 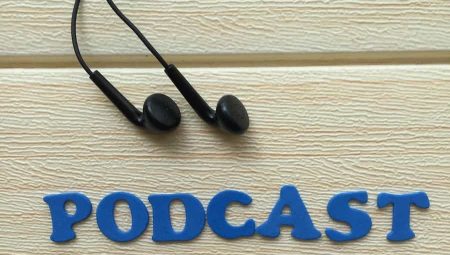 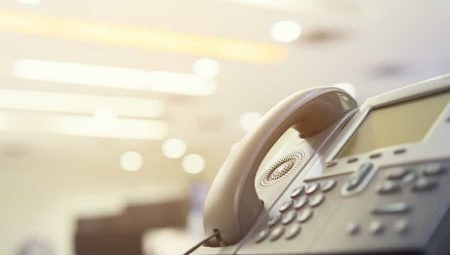 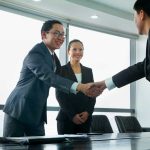 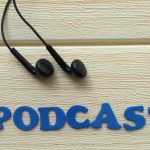 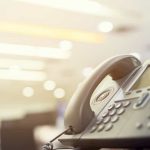 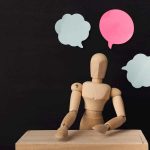 The CMA Calls For Evidence As It Begins To Revisit Review 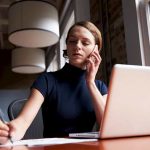 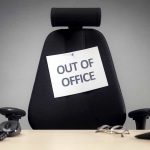 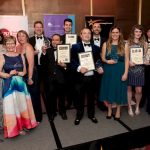