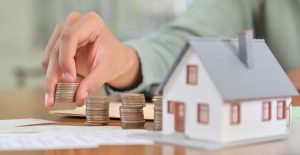 Article by Ian Defty, Partner at Begbies Traynor and Insolvency Advisor at IDR.

It is fair to say that there has, for many years, been a “difference of opinion” between the law governing personal insolvency and matrimonial law with each “side” believing that they are right and should take precedence.

The principal, sometimes conflicting, legislation is covered in the Insolvency Act 1986 and the Matrimonial Causes Act 1973. However, the differing courts can and will give wide discretion when determining whether and how a married couple’s assets are to be divided.

In accordance with the Matrimonial Causes Act 1973 there is an expectation that assets accrued during the marriage should be regarded as jointly owned between the spouses and normally be divided equally between the parties, whereas assets held by one spouse or the other before the marriage should be left to that party unless there is good reason to divide them. The matrimonial home is usually always considered as a matrimonial asset to which the sharing principle applies.

In personal insolvency the overriding principle is to see that the creditors as a whole get dealt with fairly and in accordance with insolvency law which may often seem to go against matrimonial law which seeks to ensure that a spouse and maybe children are dealt with first and foremost.

In general terms, all property belonging to or vested in the bankrupt at the commencement of the bankruptcy forms part of the bankruptcy estate and will vest automatically in the trustee in bankruptcy immediately upon their appointment. On the face of it, this may appear unhelpful to the bankrupt’s spouse, especially if they are divorcing.

Section 306 of the Insolvency Act 1986 sets out that the bankrupt’s estate shall vest in the trustee immediately on their appointment taking effect or, in the case of the official receiver, on his becoming trustee.

The Insolvency Act 1986 goes on to set out the relevant insolvency legislation regarding what defines a bankrupt’s affairs (S.283) and the restrictions on dispositions of property (S.284).

Section 283 defines a bankrupt’s estate as;-

Section 284 sets out the restrictions on dispositions of property as follows; –

In accordance with S.336 of the Insolvency Act 1986, where an application is made by the trustee to realise the matrimonial home after a year since the vesting of the bankrupt’s estate in the trustee, there is a presumption that the interests of creditors outweigh all other considerations that will include that of the spouse (and other family members such as children).

The transfer of an interest in the matrimonial home pursuant to a consent order made under s.24 of the Matrimonial Causes Act 1973 constitutes a “disposition” for these purposes and is therefore void (Re Flint [1993]). This was reinforced in 1994 with Woodley v Woodley (No. 2) [1993] 2 FLR 477 by where the Court of Appeal held that the presentation of a bankruptcy petition is not a disposition for the purposes of s.37 of the Matrimonial Causes Act 1973 and cannot be challenged as an attempt to avoid an order for matrimonial relief. Therefore, the correct way to attempt to challenge an allegation of a spouse using bankruptcy as a fraudulent device to defeat his/her divorcing spouse’s matrimonial claim ‘s claim is to seek for the bankruptcy order to be annulled under s 282(1)(a) by the court exercising insolvency jurisdiction. It is not open to a judge of the Family Court to use the Civil Procedure Rules to transfer insolvency proceedings to the Family Court be dealt with as part of the financial remedy proceedings, per Arif v Zar [2012] EWCA Civ 986.

A matrimonial property transfer order made after the presentation of the bankruptcy petition is a void disposition by the debtor for the purposes of s.284 of the Insolvency Act. In 2010 a matrimonial settlement by ex-spouses which had not been finalised by the time a creditor issued a bankruptcy petition against the husband was struck out by the court as it constituted a disposition of the spouse’s property.

Greg Williams, a barrister at Coram Chambers, London, who specialises in matrimonial finance cases, said: “During the last decade, ultralow interest rates combined with a generally high rate of employment has meant that our day-to-day divorce cases rarely feature bankruptcy issues. That may be about to change: the impact of Covid 19 and Brexit is likely to be felt this year. If personal or household debts becomes unsustainable, practitioners and their clients need to be alert to potential insolvency issues. Assets which would otherwise form part of the matrimonial pot can be lost entirely to a successful bankruptcy petition. Or we may see an increase in applications from trustees in bankruptcy to sell family homes to the chagrin of the remaining spouse and children.” 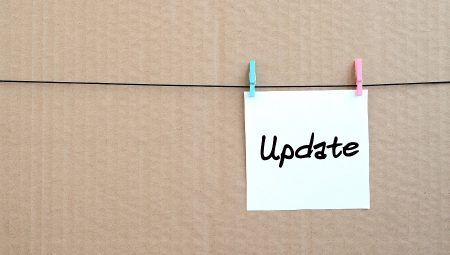 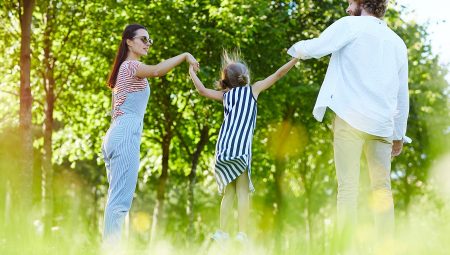 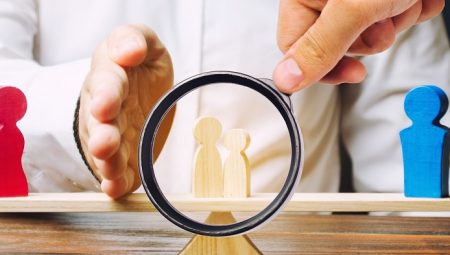 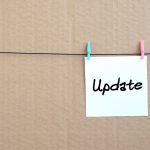 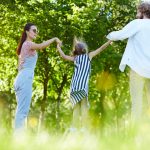 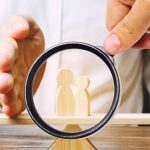 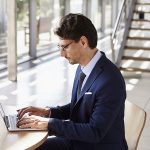 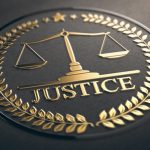 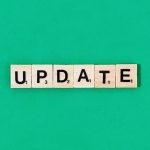 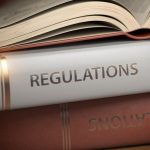 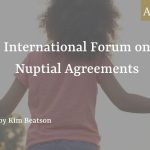